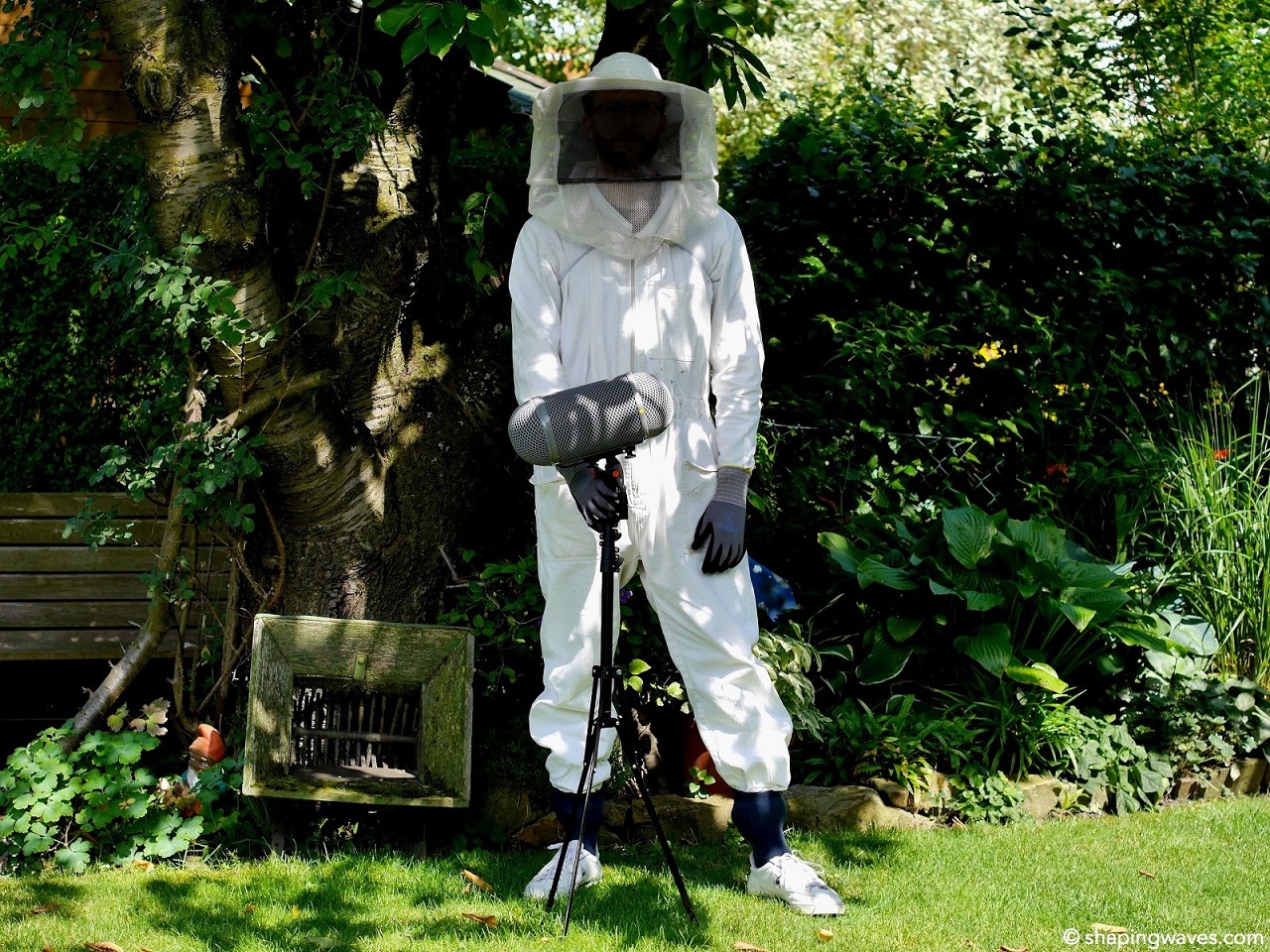 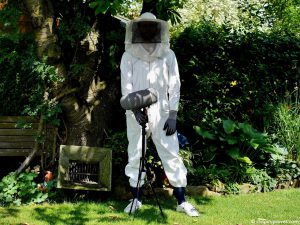 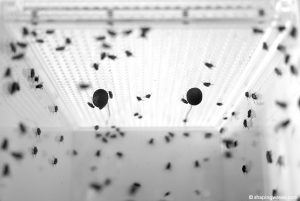 “They were ideal for some extreme close-ups and other unusual perspectives where many other microphones simply wouldn’t fit,” he explains. “I’d had good experiences using them for stealth ambience recordings for a Korean city sound collection I made in Seoul last year, so I knew the sound quality would be excellent. The big advantage of the d:screet 4060 mics over other bigger condenser microphones is their tiny size – capsule and cable.” 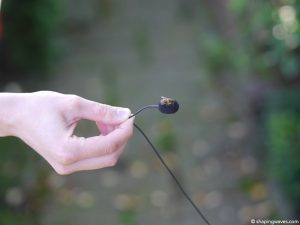 Based in Berlin, Kamp’s interest in sound recording started in early childhood and led him to study electroacoustic music composition and sound engineering at the Folkwang University of the Arts. A few years ago he decided to invest in the best mobile recording equipment available and actively go out hunting for exciting sound effects and ambiences to use in his project work. This newly found interest led him to form Shapingwaves, a company that makes these sounds available to other sound designers as themed collections.

Kamp’s Insects & Swarms collection began when he needed a sound effect of a long continuous wing buzz for a project he was working on and realised that his personal sound library did not cover this.

“I started exploring ways to synthesise those sounds from scratch with my modular synthesiser and after some experimenting I got what I needed,” he says. “But the process made me want to try to record real insects, starting with individual insects like flies, bees and so on. I wanted to turn this into an Insects & Swarms collection for Shapingwaves, so I had to do it properly. I set out to record many different insects – single ones and swarms – at different locations, and I also created more variations with a modular synth.”

The project started in Kamp’s studio but he was soon recording beehives in Germany and cicadas in remote olive groves in Greece. With the help of a doctor friend at the Max Planck Institute for Infection Biology in Berlin he managed to capture mosquito sounds by recording the insects in the Institute’s massive Insectariums.

“Recording flies require the most creativity because I had to get a lot of them in one place at the same time,” he explains. “I bought a small terrarium intended for reptiles and hung two d:screet™ 4060 Miniature Microphones, plus windscreen, in the centre of the lid. I then put around 100 fly pupae (bought at a reptile food shop) into the terrarium and waited a few days for them to hatch. I soon had a neat fly swarm in a box, buzzing away. I put the mics in place before the flies hatched so that they could be in the centre of the action without me having to deal with hundreds of potentially escaping flies in my studio. Once I had my recordings I set all the flies free in a nearby meadow – no fly was harmed during the making of the collection!”

Kamp’s collection was recorded at 96 kHz with the microphones running into either a Sound Devices 633 or a Sonosax SX-R4+ recorder.

“For the bee hive sounds, I used the 4060s in many different places: on the exterior left and right of the entrance to get close pass by sounds, and between the racks containing the hives,” he says. “Some of my favourite recordings were done by placing them inside the hive’s box only inches away from the insects. It sounds like being in another world.” 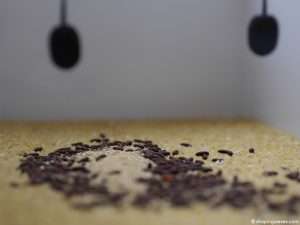 Despite close exposure to creatures most people would run away from, Kamp says he has never been stung by any insect bigger than a mosquito in his entire life.

“I am not a big bug enthusiast, so I am pretty happy to be done with these recordings, but provided you wear protective clothing there’s no real risk. Bees are quite friendly and not very aggressive. While recording the bee swarms I had headphones on to monitor the interior mics. Hearing the insects as if they were right inside my ear did cause some hasty hand gestures!”

Insects & Swarms is now available through Shapingwaves and Kamp has already used some of the sounds on animated short films. 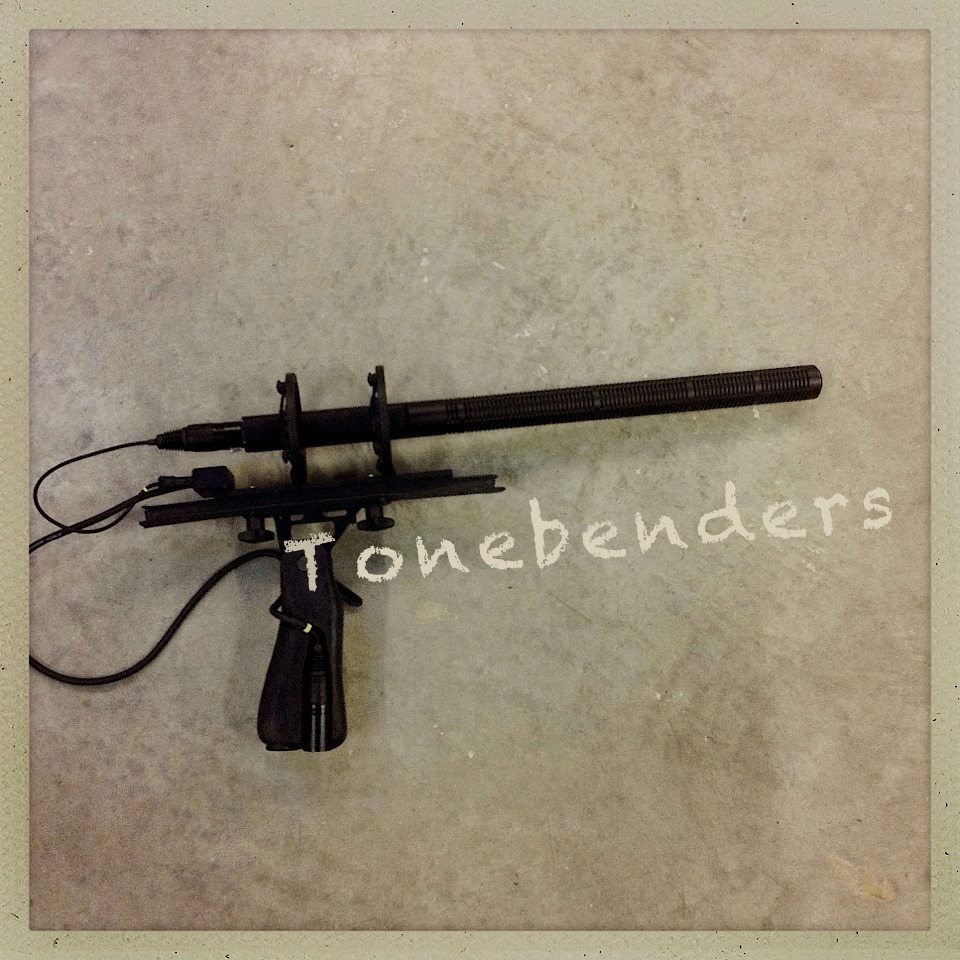 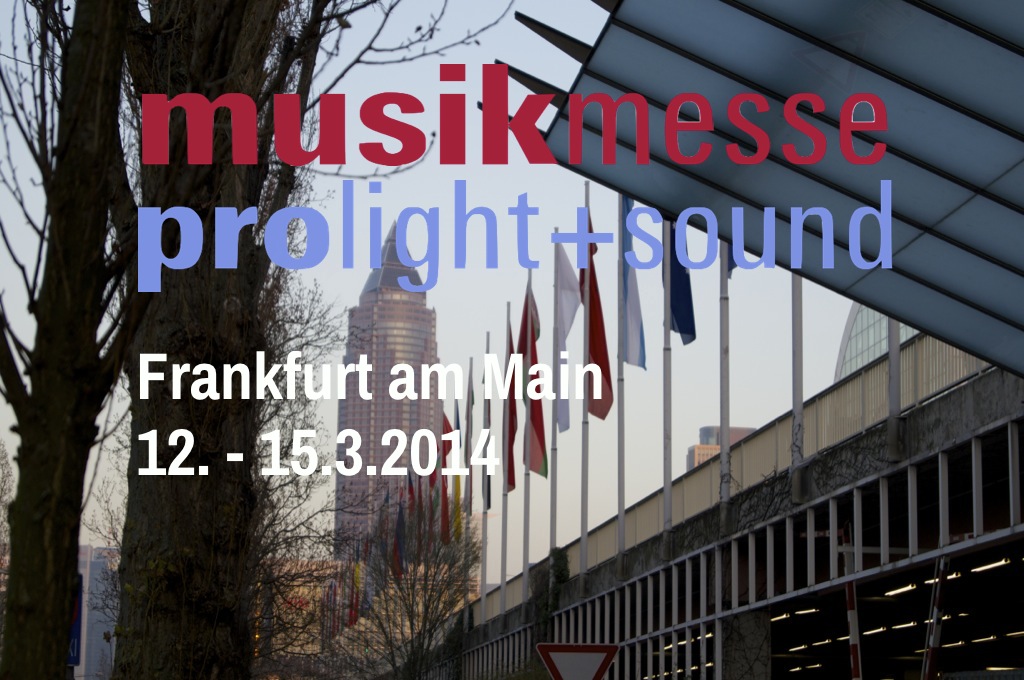