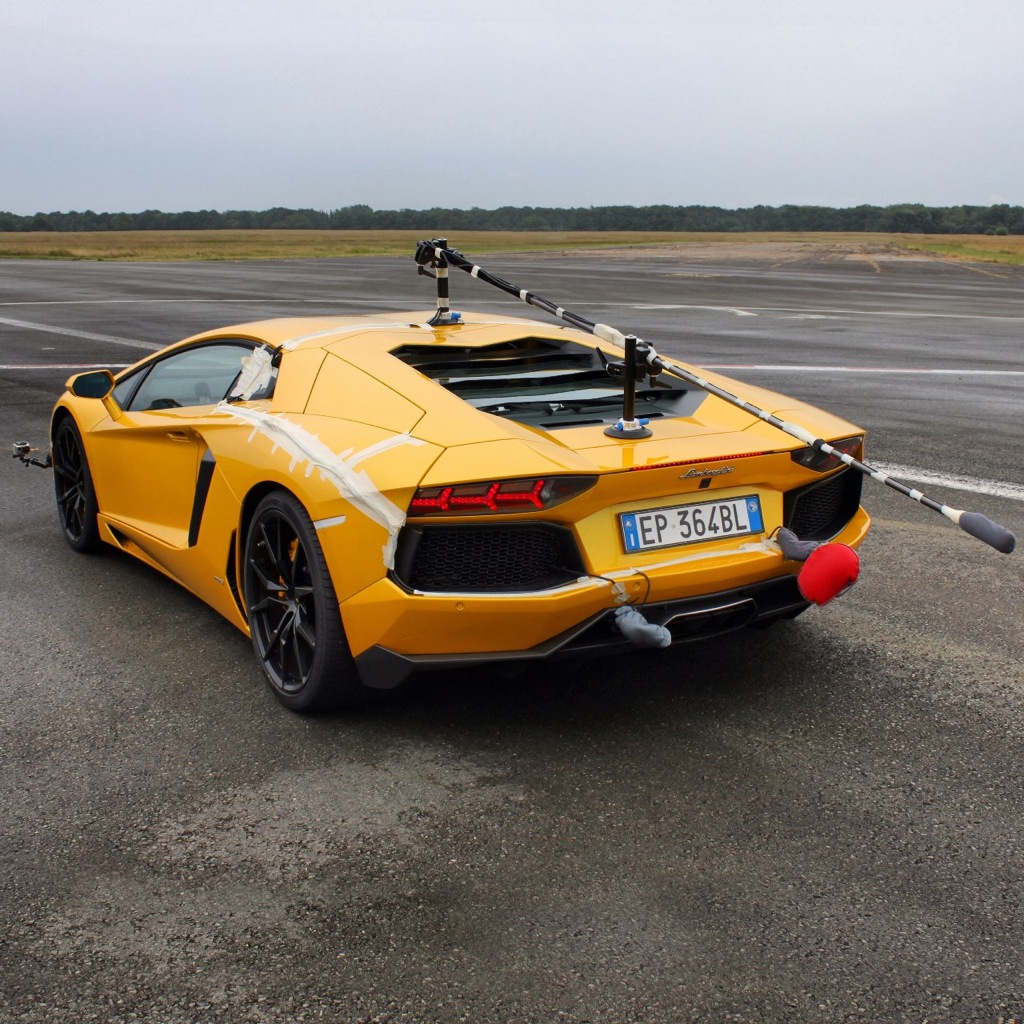 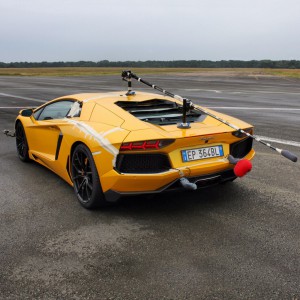 Recording audio for film and TV within the confines of a car is hard enough, but actually capturing the sheer range of sounds that comprise car noise is an entirely different level of challenge. This, however, is something of a specialty for freelance sound effects editor Steve Browell who uses a range of DPA microphones and a variety of techniques to achieve spectacular results.

Browell, whose recent projects have included recording sound effects for Scarlett Johansson’s latest film Under the Skin, directed by Jonathan Glazer, says: „What I love about the job is that it’s so varied. From enhancing the physical sounds on screen to bringing inanimate objects to life; from designing effects to add to the emotion of the story to recording original sounds for each film, there is always a new challenge.“ 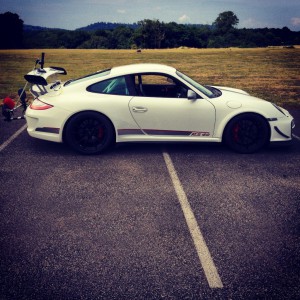 Browell’s work involves many different locations, from race-tracks to mansion houses, from anechoic chambers to scrap yards. With him go a matched pair of DPA’s d:dicate 4011C Compact Cardioid Recording Microphones and a selected pair of d:screet 4061 Omnidirectional Miniature Microphones, which were supplied by DPA’s UK distributor Sound Network. Browell also owns a pair of d:dicate 4021 Compact Cardioid Recording Microphones in an DPA X/Y setup that have been customised to fit into a Rycote windshield.

„I have always liked the sound DPA microphones capture,“ he says. „When I started my career I was involved in a lot of music recording and I can remember the first time I used a pair of DPA d:dicate 4011s when they were still Brüel and Kjaer. I loved the amazingly detailed and natural sound they were able to capture; it was like hearing the sound from the live source again. From then on I have always wanted to own my own pair.“

Browell first started experimenting with car recordings when he was asked to capture car sounds for a film he was working on. „Cars are fascinating machines that create a symphony of sound,“ he says. „Also I liked the physical challenge of where and how to place microphones on a moving vehicle and still get a decent sounding recording with as little vibration and wind buffeting as possible.“ 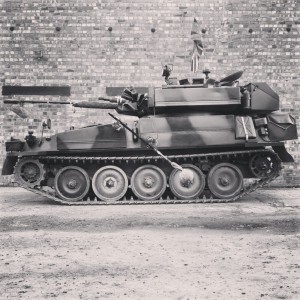 He explains that much of the action in Under the Skin takes place in the interior of a Mercedes Sprinter van. „To get a really authentic sound and the right coverage I spent a day recording the van with a multi-mic setup covering different aspects of the interior, the engine and the exhaust. Then at a later date I also recorded sounds for Scarlett’s character interacting with the van.“

Browell has been able to hone his techniques, not to mention widen the library of different cars he has captured, with work on the Need for Speed computer game franchise. As he says, though, it’s a delicate balance between the shielding stopping wind noise and it starting to colour the source sound.

„I also had to find materials that would withstand the high temperatures and a few Rycote windshields got burnt in the process,“ he explains. „The McLaren MP4 12c was particularly bad for this; on overrun you can get a flame of three foot out of the exhaust. It can also be a problem fixing the microphones onto the cars and not damaging the paint and bodywork, which is important when some of them are valued at over $1m. Each car’s shape is so different and I need to be extremely flexible with my methods to get the microphones into a sweet spot: out of the direct airflow around the car but also avoiding some of the high temperatures and trying to dampen some of the vibration.“

For the future he says he would definitely like to own more DPA microphones, but adds that remembering petrol helps, too…

Liked it? Take a second to support Sebastian-Thies Hinrichsen on Patreon! 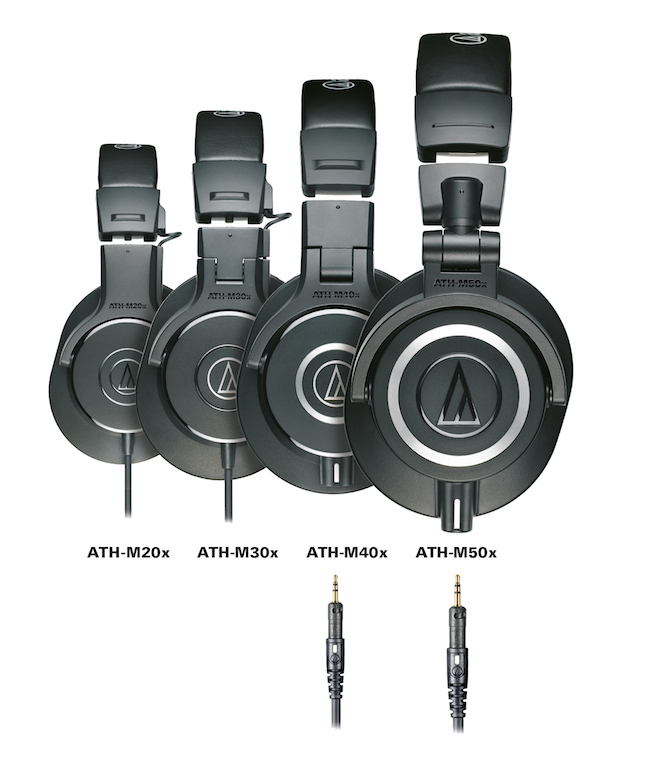 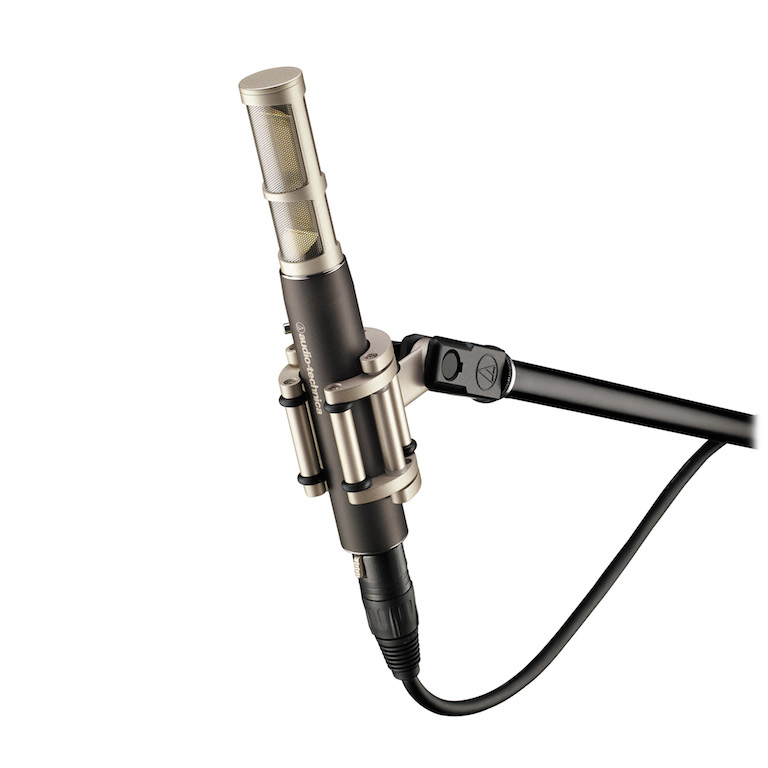 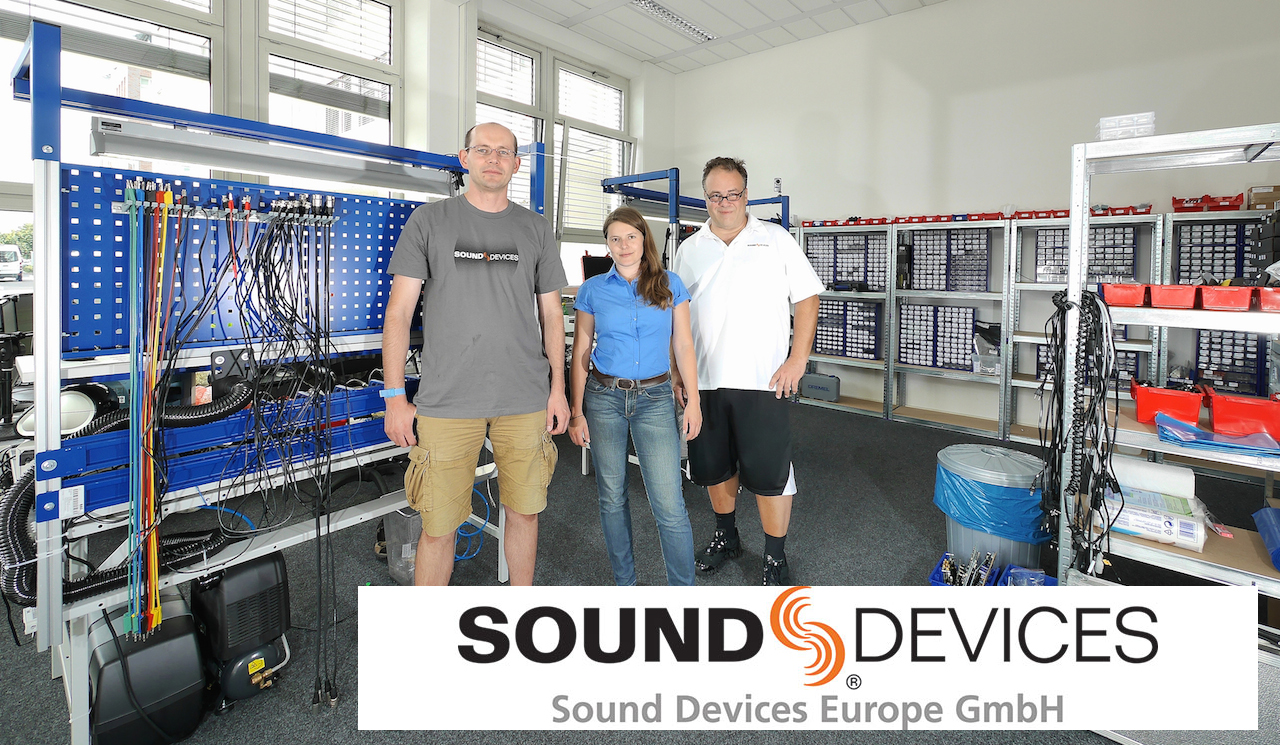